Today Island Casket is still owned and operated by Joyce and Matt.  In 2007, after finishing college for business, their son Steven joined the company full time, making it four generations since his Great Grandfather first started the company.  Jaycie, their youngest daughter, after graduating college for accounting, also has joined the family business.  Now, with the addition of four grandchildren to the family, they all look forward to the day when they will join the family business making the fifth generation! 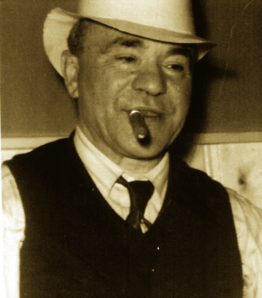 ​​In an industry dominated by acquisitions and mergers, we at Island Casket are proud to remain an Independent Family Owned and Operated Company.  We attribute our success to Great Grandpa Louis' Simple Founding Principles; Offer Quality Products, sell them at Fair and Reasonable Prices and Treat every Customer like Family. We still live by those same principles today and continue to do anything we can to help you meet the needs of the families you serve. We would like to thank you for your support and look forward to serving you for generations to come! 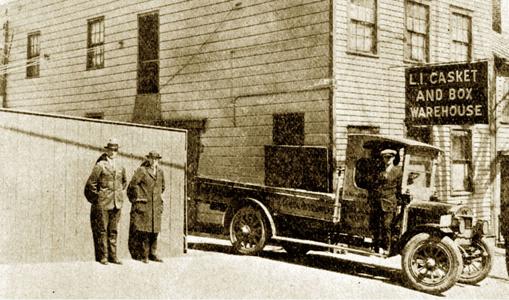 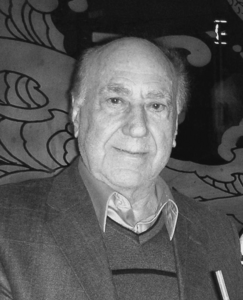 In 1923, Louis Chianella founded the Long Island Casket and Box Company in Long Island City, New York.  His company distributed wholesale caskets to funeral homes in the tristate area.  He started a family and eventually his three sons joined his company.  Two of his sons left the business but his youngest son, Henry, had a true passion for the casket industry and continued to build the company and carry on the family business.

Henry married and had three children, two sons and a daughter.  All of his children went to work in the family business.  His daughter Joyce married and her husband Matt joined their business in 1981. Both sons eventually retired, but Joyce continued on in her father's footsteps. 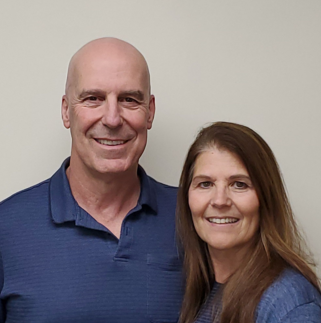